The Seven Sisters by Margaret Drabble

This rather peculiar book has really left me perplexed. I discovered Margaret Drabble in grad school, and was surprised to learn she is A.S. Byatt’s sister. Byatt visited a class in British Women Writers. I had already known Byatt from her novel, Possession, and I have since read most of her novels. When I first read Drabble, I liked her, but not entirely and not as much. Her prose seems a bit stilted at times, and I had to stop on more than one occasion to pick up a thread she had dropped.


The story starts out as a diary of Candida Wilton, newly divorced mother of three daughters. Candida has taken her divorce settlement and moved from rural Suffolk to a slightly squalid London neighborhood. She takes a class reading Virgil’s Aeniad, but when the building is converted to a health club, she aimlessly joins. She has friends from school, whom she rarely hears from, and friends from Suffolk, whom she rarely hears from, and doesn’t seem able to make any solid new friends. When a sudden windfall lifts her from near poverty, she rounds up her friends for an adventure retracing the steps of Aeneas from Carthage to Naples. This is part one. 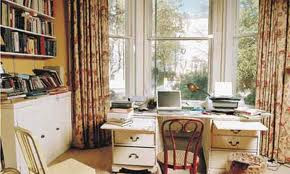 Part two suddenly shifts to third person and relates details of the trip to Italy. Then one of her estranged daughters weighs in as the narrator of part three, with a final section from Candida, post Italy. This must represent some sort of post-modern novel, but the ending confused me quite a bit. I am going to have to dig up some serious reviews and see what others think.

I really enjoyed the diary section. The issues of aging, broken relationships, loss of family and friends all made for an interesting excursion into the life and mind of a 50-something women who finally gets a grip on herself.

The section on the Italy trip was also good, but I felt it lacked some detail. The daughter’s section reminds us that every story teller tells his or her version of events. The last section really confused me. 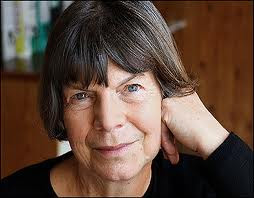 Not the best Drabble I have ever read, but it certainly was worth the effort. This one will need a re-read sometime soon. 4 stars.