The Snapper by Roddy Doyle

I first discovered Paddy Doyle with Paddy Clarke Ha, Ha, Ha, his Booker Prize winning novel from 1993. Doyle has a level of humor that rivals any writer today. He has an understated tone – much like the English – but with a wild Irish flare.

Twenty-year old Sharon Rabbitte finds herself pregnant after an unfortunate encounter following a marathon drinking bout in a local pub. She refuses to reveal the name of the father, but it leaks out when the father leaves his wife and proclaims his love for Sharon. It takes all Sharon’s wiles to convince her family and her friends the man is lying. Her flimsy explanation doesn’t fool many, but the force of her personality brings them around – eventually. 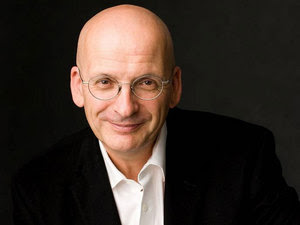 This novel of family, friends, enemies, and especially father and daughter not only has wonderful humor, but many poignant moments as well. Unfortunately, the language is peppered with four-letter words uttered incessantly by and among all the friends and family members, so I won’t quote any of my favorite passages here. Forewarned is forearmed. The best jokes are the dirtiest, and the worst Doyle delivers in an amazingly comic dead-pan style. I have a few more of Doyle’s novels, and I can’t wait to see what else he has in store for me. (Five Stars)