An Appetite for Wonder: The Making of a Scientist by Richard Dawkins

Richard Dawkins leads the charge of the “New Atheism along with Sam Harris, David Dennett, and the recently departed Christopher Hitchens.  Hitchens was either correct  in his beliefs, or he has now found out exactly how wrong he was.

Of the three writers, Hitchens is the most erudite and eclectic, Sam Harris tends to a shade toward pedantic and academic, Daniel Dennett, a philosopher, is interesting and logical without being abrasive, and Dawkins is the scientist, always piling on evidence to support his views.

When his autobiography, An Appetite for Wonder: The Making of a Scientist recently came out, I couldn’t wait to read it.  Unfortunately, the book did not meet my expectations, and I had only a mild interest in a few parts.

Dawkins begins the story with his ancestry, which included a string of seven Anglican Vicars.  He spent his early years in Africa with his parents, who were colonial officials posted there by the British Government.  He finished his education at a private school – known as “public schools” in England, and finished at Cambridge University.  Most of these college years discuss important members of the faculty who mentored and influenced him.  But rather annoyingly, he quoted fragments of numerous drinking songs he recalled with fondness.  He then describes in great detail his dissertation research along with – YIKES! – great gobs of math and statistics.  These chapters left me in the dust. 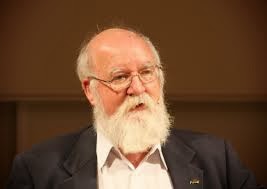 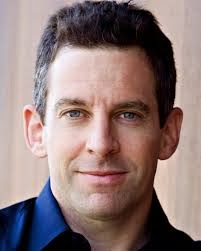 I did find the many early pictures of Dawkins, his family, friends, and mentors quite interesting, as was an extensive family tree. 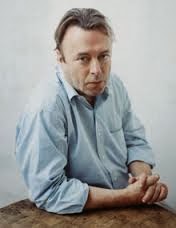 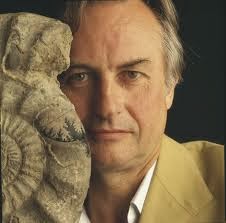 Overall, however, I must say I was disappointed in the story.  Many pages were spent in telling stories of his youth which were neither funny – to me – nor interesting – again to me.  I would love to come across a review praising the book, and now that I have written my own review, I will do just that.

Since the book ended at the first half of his life, so far, I will have to wait for the second volume to completely judge Richard Dawkins autobiography, An Appetite for Wonder: The Making of a Scientist and his talents as a memoirist.  3 Stars